Afrobeats Live is the UK’s first and longest running live Afrobeats music platform for emerging and establish Afrobeats Artists to showcase their new music and premier exclusive releases to the most passionate Afrobeats Audience.  The launch of the Afrobeats Live streaming and virtual offering extends the Live experience to the rest of the world!

Under the Umberella of The Afrobeats UK movement founded by DJ Abrantee in February 2009, Afrobeats Live was established and launched by Entrepreneur and musician May7ven at the world-famous Jazz Café to support the grassroot talent and has hosted over 140 Afrobeats Artists that have gone on to conquer the world including acts like NSG, Tion Wayne, AfroB, Moelogo, Mr2kay, Mista Silva, Kwamz & Flava, Sona and many more.

The relationship between the rise in live music attendance and mandate for Afrobeats Music in the UK and outside the continent of Africa is testament to the success of the artists and global explosion but requires harnessing, supporting and investment.

With emerging markets in Africa, becoming increasingly profitable and the digital streaming world advancing beyond the download and physical era, Afrobeats music struck a chord with the youth in Africa and outside the continent. An eclectic spin and hybrid of Afrobeat pioneered by multi-instrumentalist and icon the late Fela Anikulopo Kuti.

The umbrella term Afrobeats was an idea of an amalgamation of beats and various contemporary sounds coming out of the US, UK and Africa; West and East African Countries; Ghana and Nigeria were the principal infiltrators where the artists created music for western consumption but struggled to be heard for many years. DJ Abrantee was able to bridge that gap by creating The Afrobeats UK Movement touring the UK university campuses with artists, servicing their music to day-time radio, securing major placements, deals, collaborations and hosting some of the most ground breaking events in Afrobeats history and introducing Afrobeats to mainstream festivals like Glastonbury, Summerset House, Wireless and British Airways in-flight entertainment for the first time in history.

With the world’s attention on Afrobeats, the most exciting new music genre of the 21st century; Afrobeats Live continues its growth to legendary status and elevating the genre to greater heights as they announce the addition of the virtual platform, the series of events celebrating 10 years  of Afrobeats UK, the announcement of the Afrobeats Music Awards and Afrobeats Live documusicary in 2022. 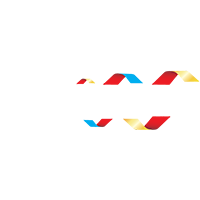 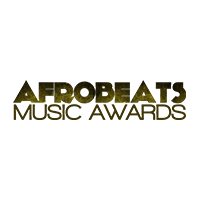 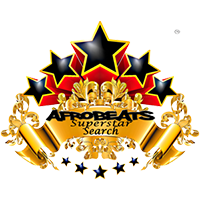 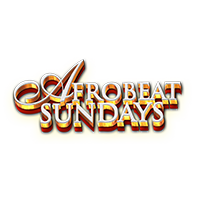 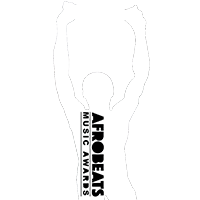 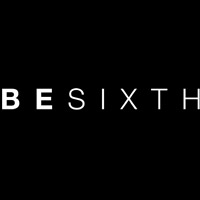 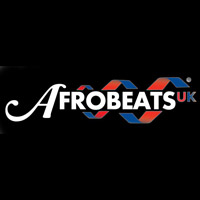 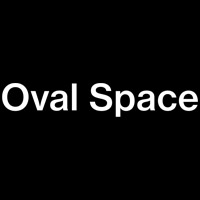 interested in African Music, the business, the future economic growth, the influence of the digital age, the genre’s growth and the people driving change across the world. A real cross-section of those who are right at the heart of Africa’s

biggest Music History. I got my first taste of African hiphop in the UK on stage with young Olu Maintain in 2008. 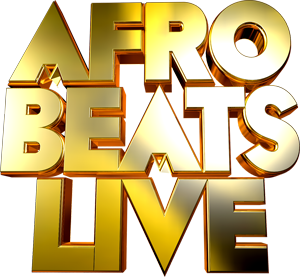